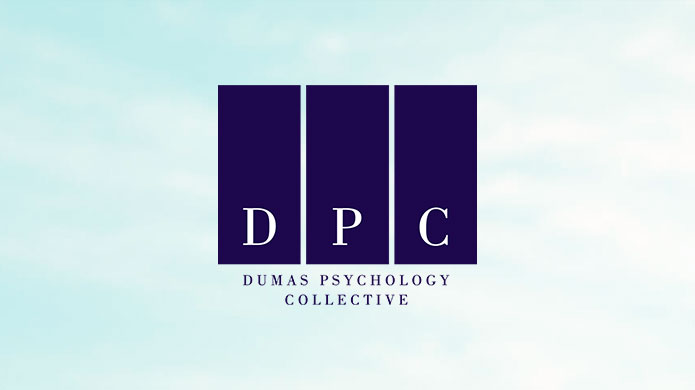 BECKLEY, WV (WVNS) — Schools are preparing to re-open for the fall semester. Those plans include plenty of changes and restrictions. Dr. Kristi Dumas, owner of Dumas Psychology Collective, said teachers may be the ones more worried about the return as opposed to students. “We have quite a few clients who just came to our […] 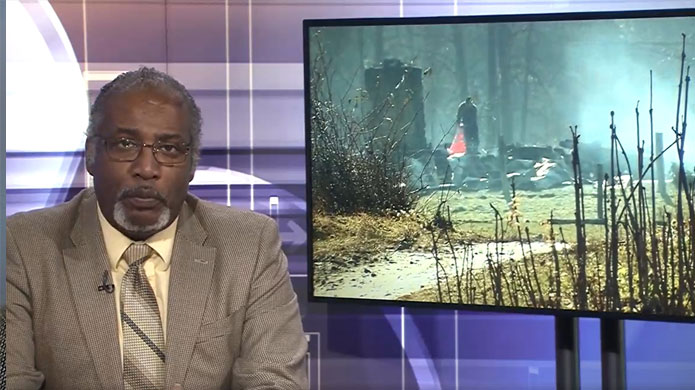 (WVVA)-“Mental health is nothing to joke about or taken lightly. When someone begs, pleads, cries out for help, please help them. You just might save a life or more lives. Thank you. Again initials O. A. M,” said Greenbrier County Sheriff, Bruce Sloan. Those initials belong to Oreanna Antoinette Myers, Meyers murdered three of her […]

The post Gruesome murder in Greenbrier County shows to be driven by a decline in mental health appeared first on Dumas Psychology Collective. 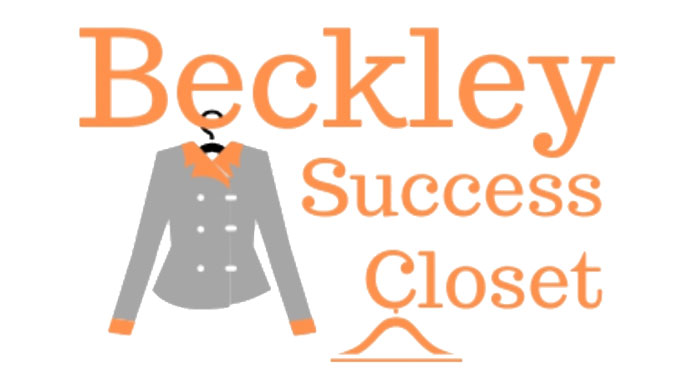 BECKLEY, WV (WVNS) — Local volunteers used their day off to do some good! People gathered in the basement of Robert Dunlap’s office on Monday, Jan. 18, 2021 to organize clothes for the Beckley Success Closet. They accepted professional clothing donations from 10 a.m. until 1 p.m. One of the organizers, Dr. Kristi Dumas, said […]

BECKLEY W. VA. (WVVA) – The Beckley Success Closet began taking donations on Monday. The closet will provide free professional clothing to people with limited resources who are looking to find a job or enter the business industry. Robert Dunlap, one of the organizer’s of the success close, said the community’s support has been incredible […]

BECKLEY, WV (WOAY) – Local organizations have partnered to provide free professional clothing to job seekers. Monday morning, residents around Raleigh County put in work to support the new Beckley Success Closet. The project is a collaborative effort from The Dumas Psychology Collective and the law office of Robert Dunlap. The Success Closet is meant […]

BECKLEY, WV (WVNS)– School changeD a lot over the past year. Because of the COVID-19 pandemic, many students are no longer in the classroom. But how are children affected since they are not engaging with other children? Dr. Kristi Dumas is the owner of Dumas Physiology Collective. She said she saw a rise in anxiety […]

The post School therapist explains how to see signs of depression and isolation in students appeared first on Dumas Psychology Collective.

BECKLEY, WV (WVNS) — Walking into a job interview can be extremely intimidating. You might be asking yourself, “Will I say the right thing?” “Am I qualified?” But Dr. Kristi Dumas and Robert Dunlap want to make sure the people in the Beckley community do not stress about one thing: “Do I look the part?” […]

BECKLEY, WV (WOAY) – A new career assistance project called the Beckley Success Closet aims to provide free professional clothing to job seekers. The project was put together in a collaborative effort from The Dumas Psychology Collective and the law office of Robert Dunlap. Dr. Kristi Dumas with The Dumas Psychology Collective spearheaded the project, […]

BECKLEY, W.Va. (WVVA) Two local businesses are teaming up to help job seekers dress for success. The Dumas Psychology Collective, along with the law office of Robert Dunlap, are opening the ‘Beckley Success Closet’ on the first floor of Dunlap’s Main Street office. Right now, Kristi Dumas is taking donations of gently used or brand […]

BECKLEY, W.Va. (WVVA) The pandemic isn’t the only catastrophe that has taken the world by storm in the last year. Health experts say more West Virginians are experiencing mental health issues as a result of pandemic-related stressors, including the loss of jobs, virtual learning, and limited time spent with friends and family. So for those […]

Inside the United Bank Building